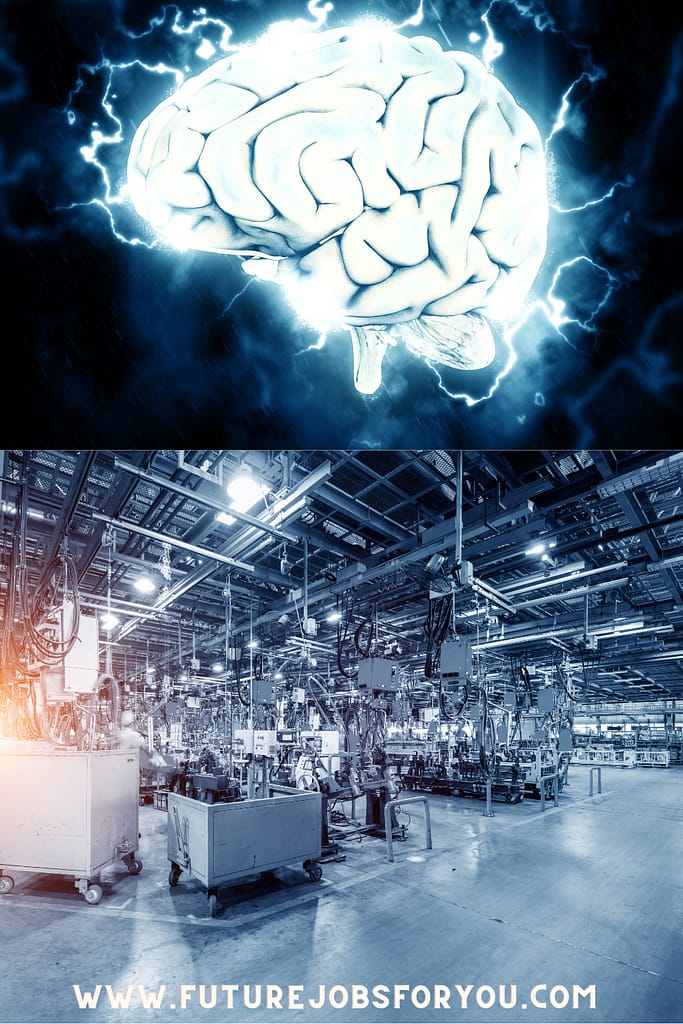 The Future of Aerial Robotics 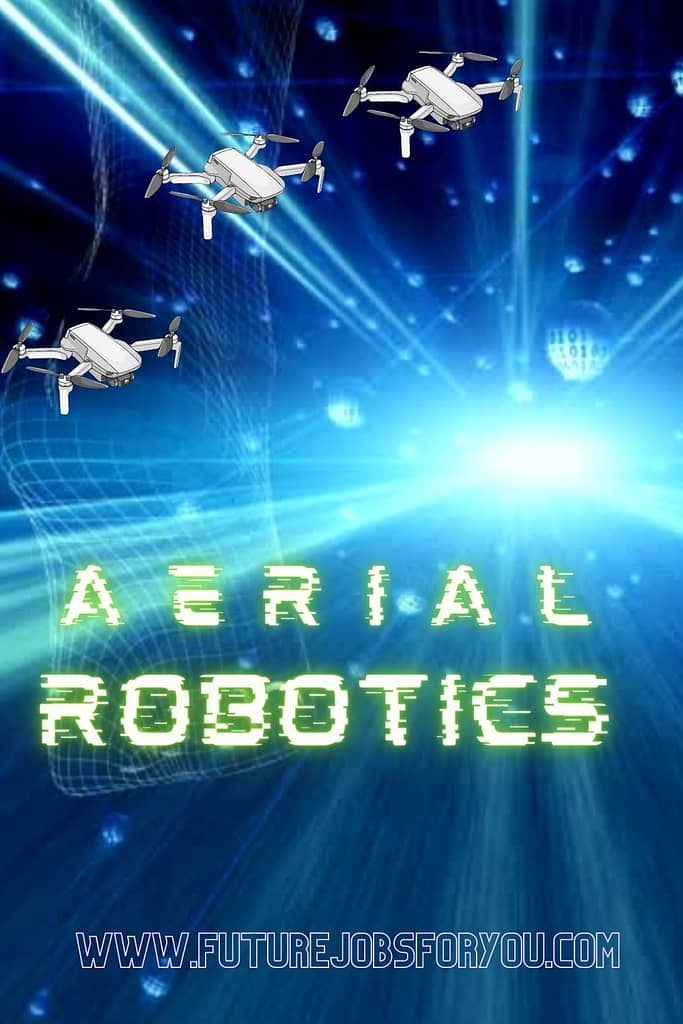 Aerial Robotics Aerial Robotics The term “aerial robotics” refers to a broad range of flying technologies used for various purposes. Examples include drones and other unmanned aerial vehicles (UAVs). Still, it also has large-scale autonomous aircraft like blimps and small models built for hobbyists. Besides military uses, aerial robotics has many civilian applications such as […]

The Best Time To Learn Robotics for beginners

The Best Time To Learn Robotics What is robotics? Robotics is a great hobby to take up if you want to learn about the mechanics and programming of creative projects. It’s also an excellent way to explore careers in STEM (science, technology, engineering, and math), as well as a means to create things with your […]

Will robotics replace human employment? Automation has been around for a long time, so it can be easy to assume that the roles it plays in our lives have been fully explored. But as technology continues to improve and spread, we are seeing more and more instances of automation being implemented in ways that might […]

7 Important Reasons To Consider Robotics Education For Kids Children’s education is one of the most critical concerns in society. Providing the best education system for children is a primary job of a government in a country; additionally, the parents play an essential role in children’s education decision-making.The robotics education has been growing over the […]

Importance of Robotics in Developing Countries

Importance of Robotics in Developing Countries Robotics has a vast potential to improve the quality of life in developing countries, and it seems like our governments are starting to take notice. For example, in 2015, the Department of Science and Technology in the Philippines released a three-year robotics program aimed at small and medium enterprises (SMEs). According […]

Why Consider Robotics as a Career?

Why Consider Robotics as a Career? The robotics field has expanded tremendously over the past few decades as society has achieved significant technological progress. Likewise, in the Philippines, robotics as a career is a fast-growing field. More and more people tend to get involved in robotic activities in the Philippines. Therefore, awareness of the opportunities […]

The 3 Primary Engineering Fields in Robotics

Some schools are offering a robotics engineering course that is combinational in all three major engineering fields. Robotics has a bright future, and a vast market makes it the perfect time to jump into it.

The 15 Emerging Technologies You must Know

Technology is progressing faster than ever, with emerging new concepts being analyzed every day, from Self-Healing Concrete to Blockchains.

We will coach you and help you find your dream job.
At Future Jobs For You, we can help you every step of the way. Join our family and expand your horizon.